I totally wrote this blog and then went to re-open the document; I got that crazy sound effect the laptop makes when you've made a fatal error and it wouldn't open. So now I have to remember what exactly I was thinking about - or what I wrote at all. Do I start from scratch?   I guess I have to. The divorce part is easy; I got a divorce, The End. (condensed version).

The Rhino part - well, at the time, I wrote a lot of weird animal stuff. For a while it was kangaroos. They have 3 vaginas. (look it up). They can be perpetually pregnant like a Catholic. It's amazing. Then it was pterodactyls. (see tweets below)

went to the store for peacock gloves and jarred pterodactyl queefs. found neither.

going to cryogenically mutate my uterus to house a small pterodactyl that I get from
the future or maybe I'll just go to the store.

But the rhino part of the blog/part of my life was derived out of having to sleep on an inflatable bed that was enormous and when fully inflated you could bounce a rhinoceros off of it. PAM !

You get a divorce and then you have to start over. It's cool dawg. So you figure out how to go about life sleeping alone. There's a lot more to it than that but that's the jump-off. As a comic you'd think it'd be a great source of things to write about, but really, you have all this rage.

It's funny, you'd think it would be about your struggles to cook for one, or what to do with your time since you're not nagging or cleaning up after someone. But no. It's a death. So the first thing you face is failure. Everything that was in your psyche, your way of looking at the world is done. No big, you're just devastated. And then your friends/colleagues chime in, "you'll meet someone" or "you weren't happy anyway."

You begin to write all this angry material about those people. You think to yourself "what are they talking about anyway... I'm not looking to meet someone - I hate everyone, including them. Why would I be on the market to do it all over again?"

So then you move in with gay guys that cheer you up just because of who they are. Like, when they are ironing in the kitchen in their underwear, listening to Aliyah. They understand you the way a mother would. "You're fine girl, a fresh start is what's happening and you'll come out stronger in the end." You cook together and watch American Idol and things start to smooth out a little.

So you start to write some other stuff that's less angry, more funny. I began a steady track of getting on stage a lot. I drove out to weird parts of New England to do fundraisers to very receptive audiences. My vibration started to rise some. I became the house emcee and Nick's Comedy Stop in Boston. More progress and momentum.

I worked doing odd jobs. I house painted. I took care of my friend's chain-smoking mother, helping her with housework, driving her to the doctor and to get scratch tickets.

Eventually I wanted to really buckle down and get ready to move to New York. I had no savings, so I moved into my girlfriend's house in Saugus and worked a full-time job, while working as a comic every weekend. It was me, her and the cat. The cat meowed frequently and sounded like she smoked 4 packs of Pall Malls a day. The futon in Saugus was not good, so I borrowed my friend's gigantic, inflatable bed (yep, another inflatable bed) and dreamed of rhinos bouncing off of it.  I'm always going to wonder if the original Divorce/Rhino/Pall Mall Smoking cat was funnier, but I posted this, nonetheless.
Posted by Stacy Kendro at 11:02 AM No comments: 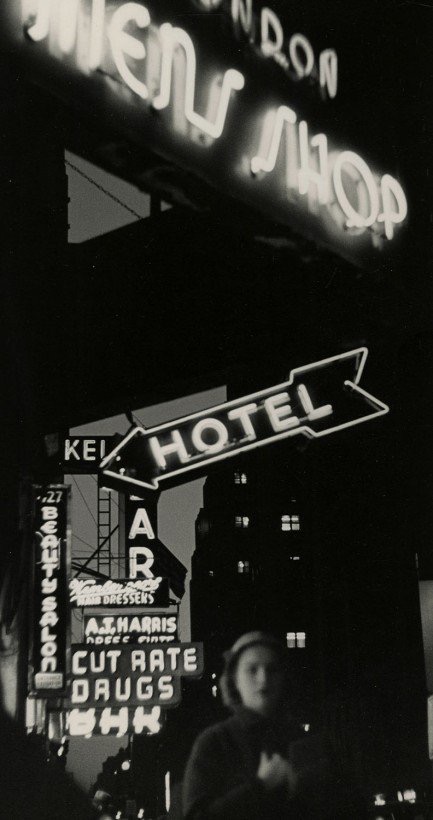 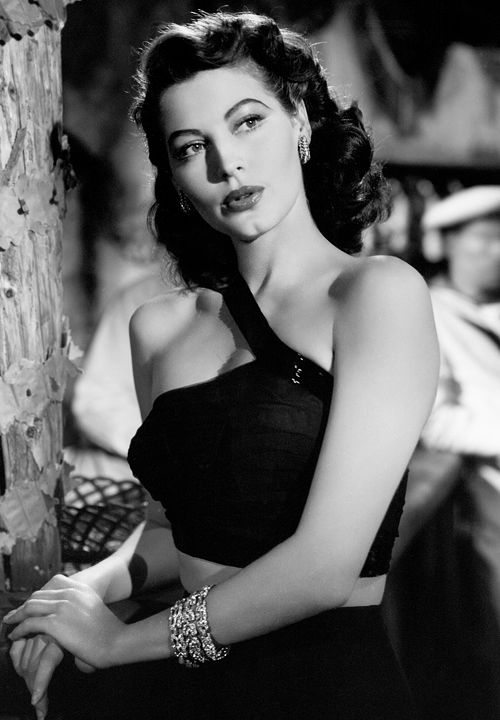 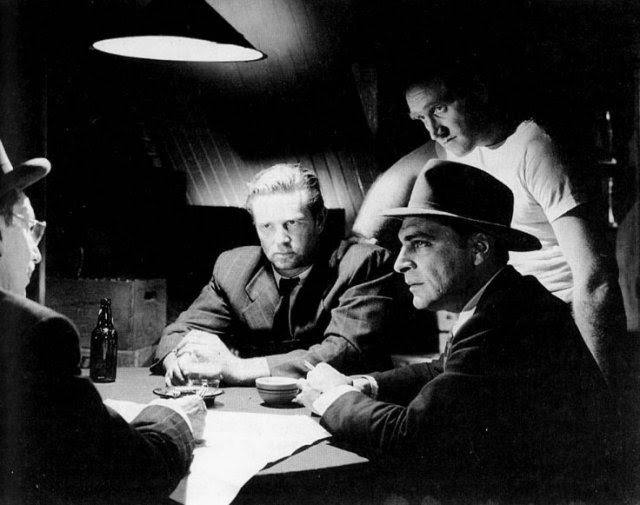 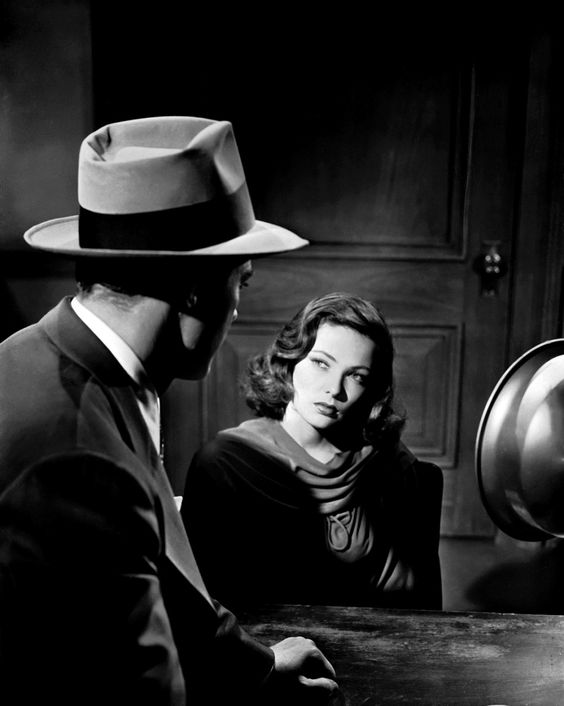 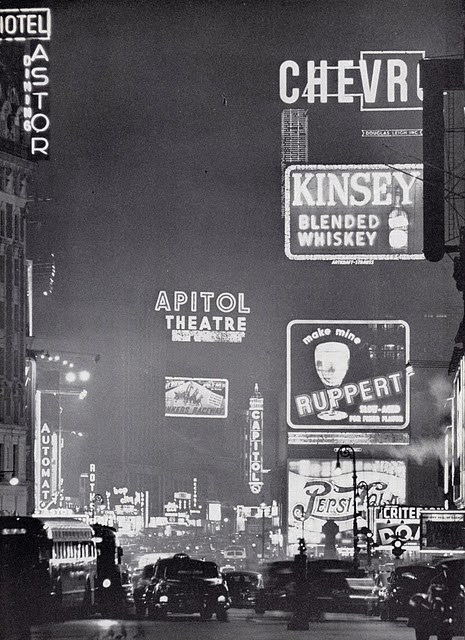 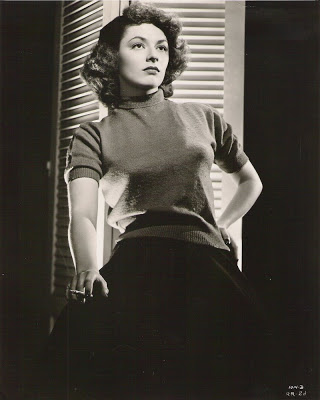 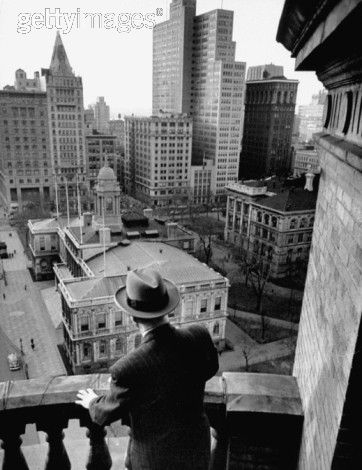 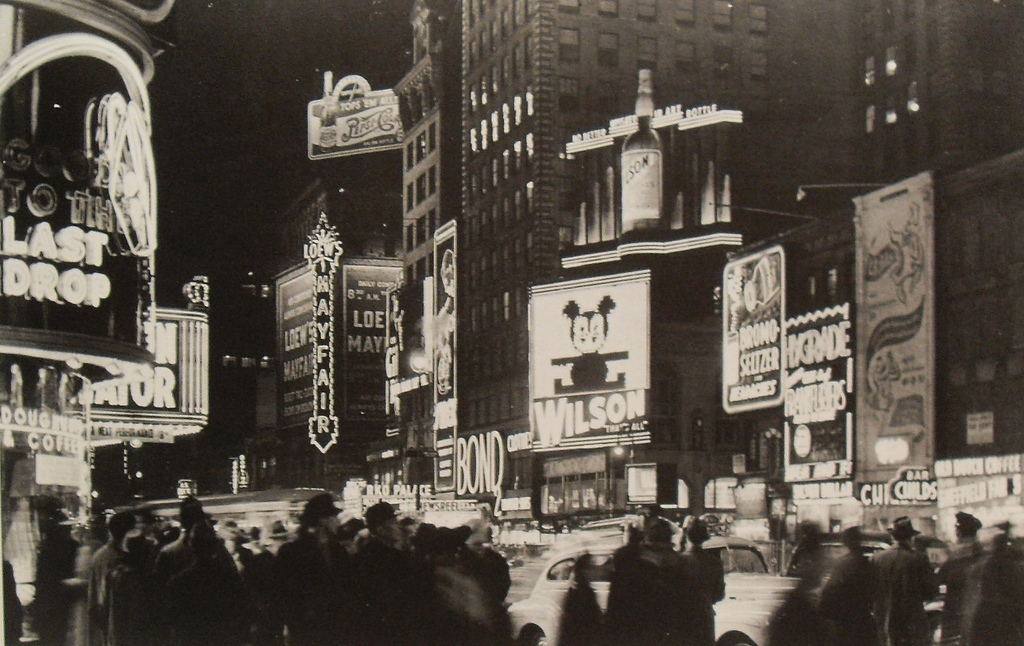 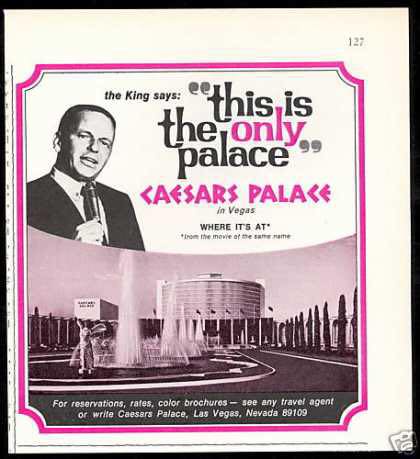 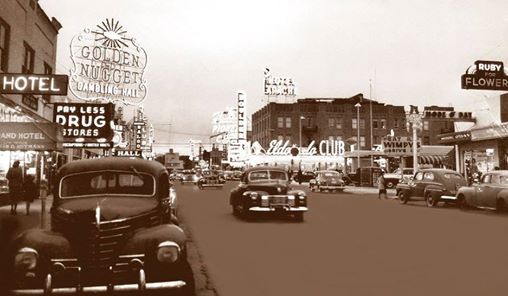 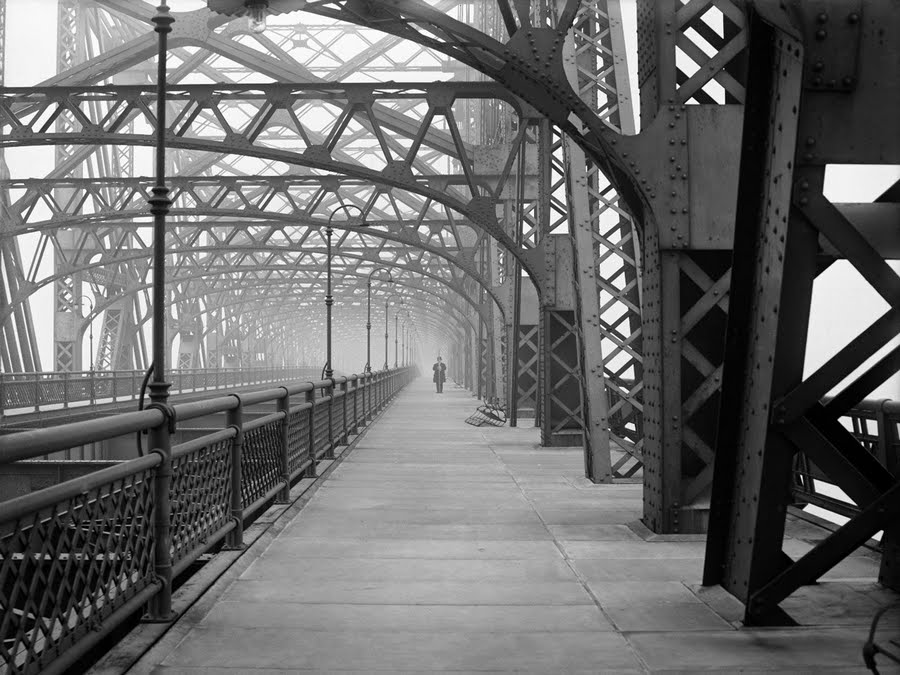 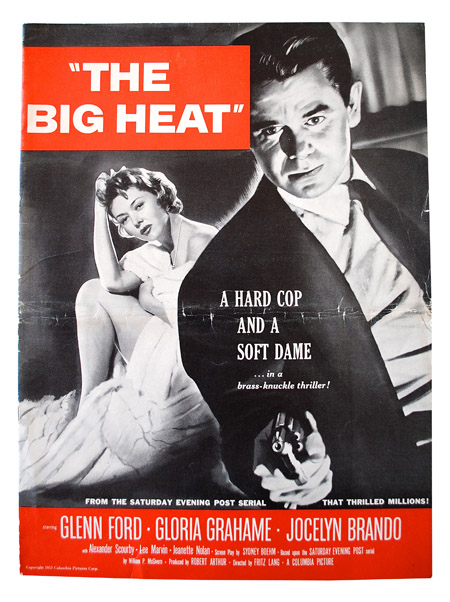 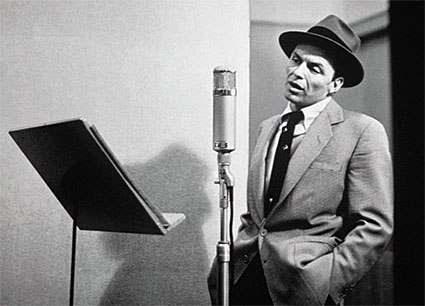 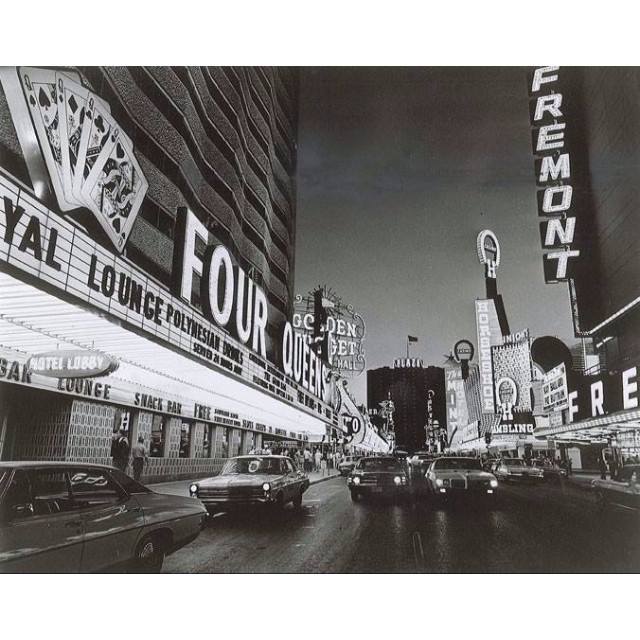